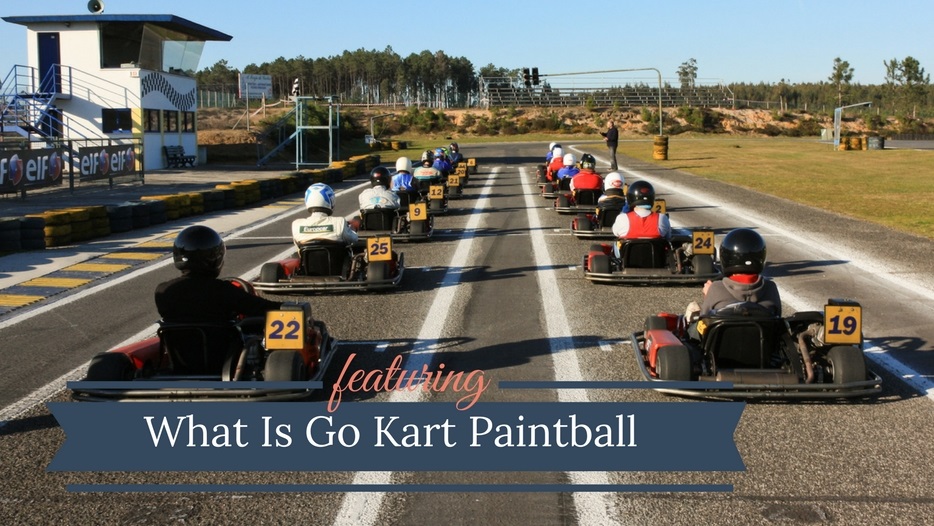 If you're looking for a sport that will get your adrenaline pumping and combines the best of both worlds, with both action and adventure to its fullest, then you can thank the person who invented the new variation of combining go-karting and paintballing.

They have done it—the impossible of mixing two of the most thrilling, adrenaline pinching sports and somehow managed to involve the both of them so that you don’t ever have to decide which one to do next.

The Invention of Go-Kart Paintball

Invented by Lucas Di Grassi just for the fun of it, Go Kart-Paintball was created during his birthday festivities at a race track in Sao Paulo, Brazil when him and his friends decided to make the game more interesting and aside from simply racing around the track at high speeds, they decided to add in a factor that makes the game not just more exciting but also adds a factor of threat and possible danger.

While racing around the track, each driver had the access to a paintball marker. Once another driver overtook them or if they had it out for another particular racer, they could aim and try to hit the other driver to distract and slow them down.

If it sounds like something that you're into, it doesn’t have to be an exclusive game that is only played by the elite. You can easily jump into the GO-Kart Paintball craze. If you're looking to try it out, here’s how:

All You Need To Enjoy Go-Kart Paintball Is:

A paintball arena, it doesn't matter if it’s indoor or outdoor but outdoor is preferred. If you don't have access to a paintball arena or are not willing to pay it to rent it out (or if they don’t allow go-karts in the area), then all you have to look for is a large, empty field with a few items scattered around that are big enough to hide a go-kart if you are looking to fire.

You need access to 2-person go-karts at best so that you have the option of having a driver on one side and a shooter on the other.

If you can, add a protection value, especially to the driver’s side of the kart so that they are protected from being shot with paintballs while driving (this can be extremely dangerous).

Always make sure to have safety career and protective equipment. Not only are you playing paintball and the ammunition can cause pain—you’re also driving in go-karts!

Some safety equipment includes helmets in order to protect the head and keep the                   eyes shielded, gloves, neck protection, rib protection, and shoes. When in doubt—find a           comfortable mixture of paintball defensive gear and go-kart protective gear.

You can set up the game in different ways—either making it a free-for-all or team up and play in groups. The goal is to win the race despite all the obstacles thrown in and paintballs flying your way. Although you may be extremely competitive, the main object of the game here is to have fun.